NECA » Footer Menu » About Us » Meet our board members » Mike Purnell 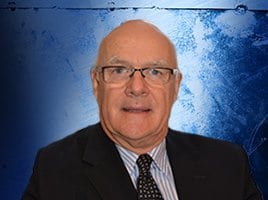 Michael Purnell was appointed as a board member in August 2012.

Currently Mike is a company director and company advisor and is a director of CoINVEST Limited, ElecNet (Aust) Pty Ltd, and of NECA Victoria (Councillor), NECA National (Councillor & Executive Committee) as well as private companies in the construction industry.

Mike’s principal experience is in rebuilding businesses that are in financial distress and on a number of occasions selling those businesses. The key focus is rebuilding profitability, teams and refinancing. The background to that experience is working at PwC, other consulting firms and with the banks in Australia, Asia and the USA.