NECA » Join the club: our sponsorship recipients in our community 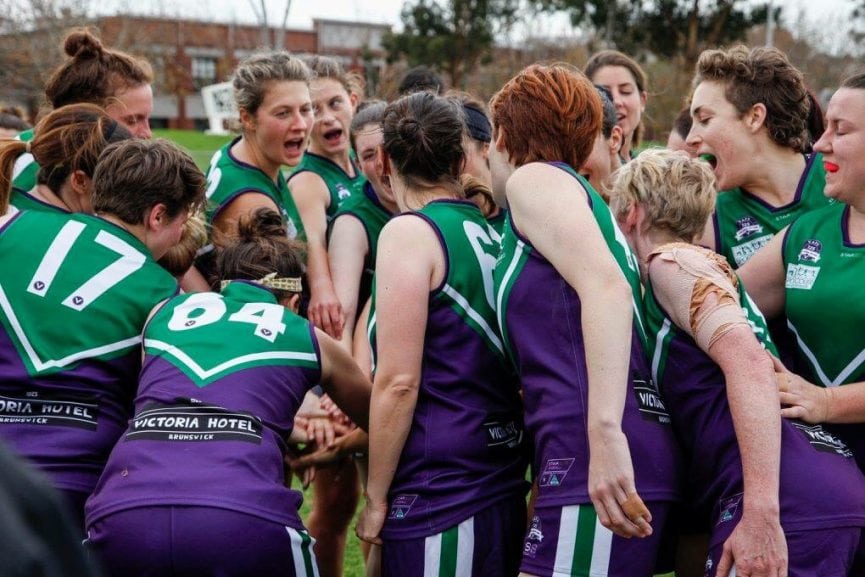 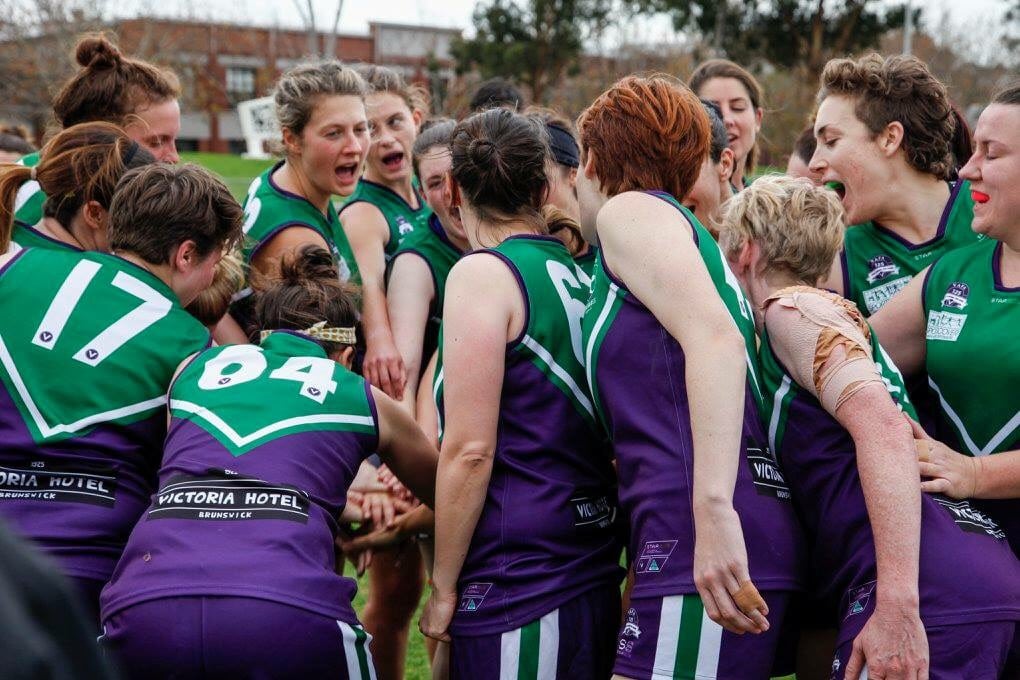 At NECA Education & Careers we’re proud to be able to provide a number of sponsorships that support members of our community and what they’re passionate about.

Our focus as a business is people in different stages of their careers, but we know there’s more to life than work, so we talked to representatives from some of the groups we’re sponsoring to find out about the positive impact they see outside office hours.

Felicity Smith, committee member and Deputy Vice Captain of the Brunswick Renegades, loves the opportunity to get active and make new friends. The Renegades are a Victorian Women’s Football League team from Brunswick Football Club, focused on inclusion and giving everyone the chance to get involved and have their say.

“The support that you provide helps us, really, get on the ground each day,” Felicity said, listing uniform, physio, trainers, and umpire costs as ways our sponsorship assists the Renegades. She added that trainers are important to “ensuring that our team is fit and healthy to take to the ground.”

Beyond the personal effect on the players, Felicity recognises the opportunity the Renegades have to be role models to the juniors, and to improve gender equity in footy by having a female coach, co-president and 5 women on the committee.

Coburg Superules Football Club is also a welcoming environment for newcomers, as secretary Pete Cummins found when he started. Within Coburg Superules, NECA Education & Careers sponsor the Women’s Masters team for over 30s. 2018 marks the inaugural season of the Women’s Masters, and sponsorship from NECA Education & Careers has helped Coburg to be a part of it, like contributing to their uniform.

The Coburg Superules motto is ‘Footy For Life’, which not only describes their values around making footy accessible to people of all ages, but also the far-reaching effect on players. “Participation alone is really important for people’s mental state, and then also obviously you’ve got the football, so that’s good for their physical state.” Pete said. Being able to discuss things that affect the community, like mental health, is important to the club. 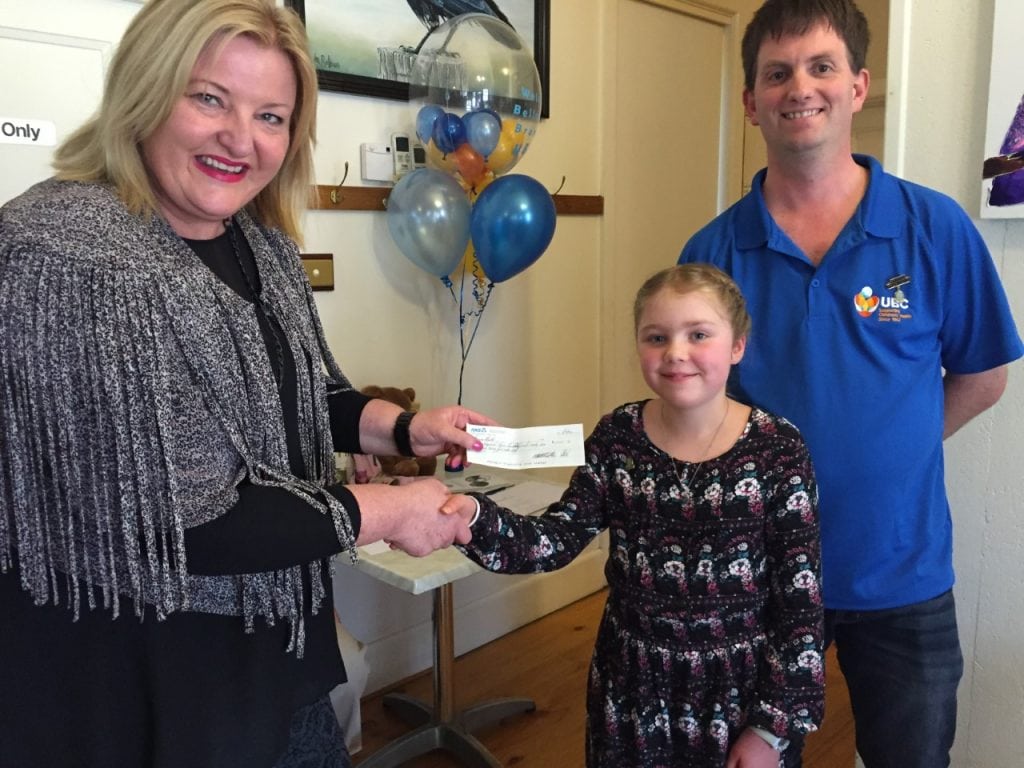 Giving back to the community is what Kelly Reaburn enjoys about being a volunteer Director at UBC. Uncle Bobs Club is a charity raising money for children’s health, and in her role Kelly oversees marketing and the club’s involvement in the Good Friday Appeal.

NECA Education & Careers will be sponsoring an upcoming trivia night hosted by UBC to raise money for Monash Children’s Hospital. Kelly’s favourite thing about being a director is getting to walk around the hospitals and see the effect of the money raised by the club towards making the hospital experience less traumatic for children and their families. “It keeps you grounded,” Kelly said.

Felicity, Pete and Kelly all spoke about the friendships they had made at their clubs, with Felicity talking about how the team supported each other off the field as well. Other advantages were finding meaning and new challenges outside of the workplace.

If you think that you could benefit from being more active or giving back to your community, why not see what clubs are running in your local area?

“It’s not just about the football, it’s about the friendships.”Pete Cummins, Coburg Superules FC

Applications for 2018 sponsorship have closed. Click here to join our mailing list and be notified when applications reopen in 2019.
Photos courtesy of Brunswick Renegades, Coburg Superules FC, and Uncle Bobs Club.